In the United States and internationally, some unfamiliar questions are being asked about the role of competition policy in the global economy. At the inaugural GCR Live Women in Antitrust conference in Washington, DC, I helped lead a conversation to answer these questions. The event brought together leading women in competition—including a number of current and former top enforcement officials—from the Americas, Europe and Asia. Over 20 women speakers were featured.

I moderated the opening panel and was joined by competition enforcers from the United States, Mexico and Sweden, who shared their insights on three significant themes in competition today. 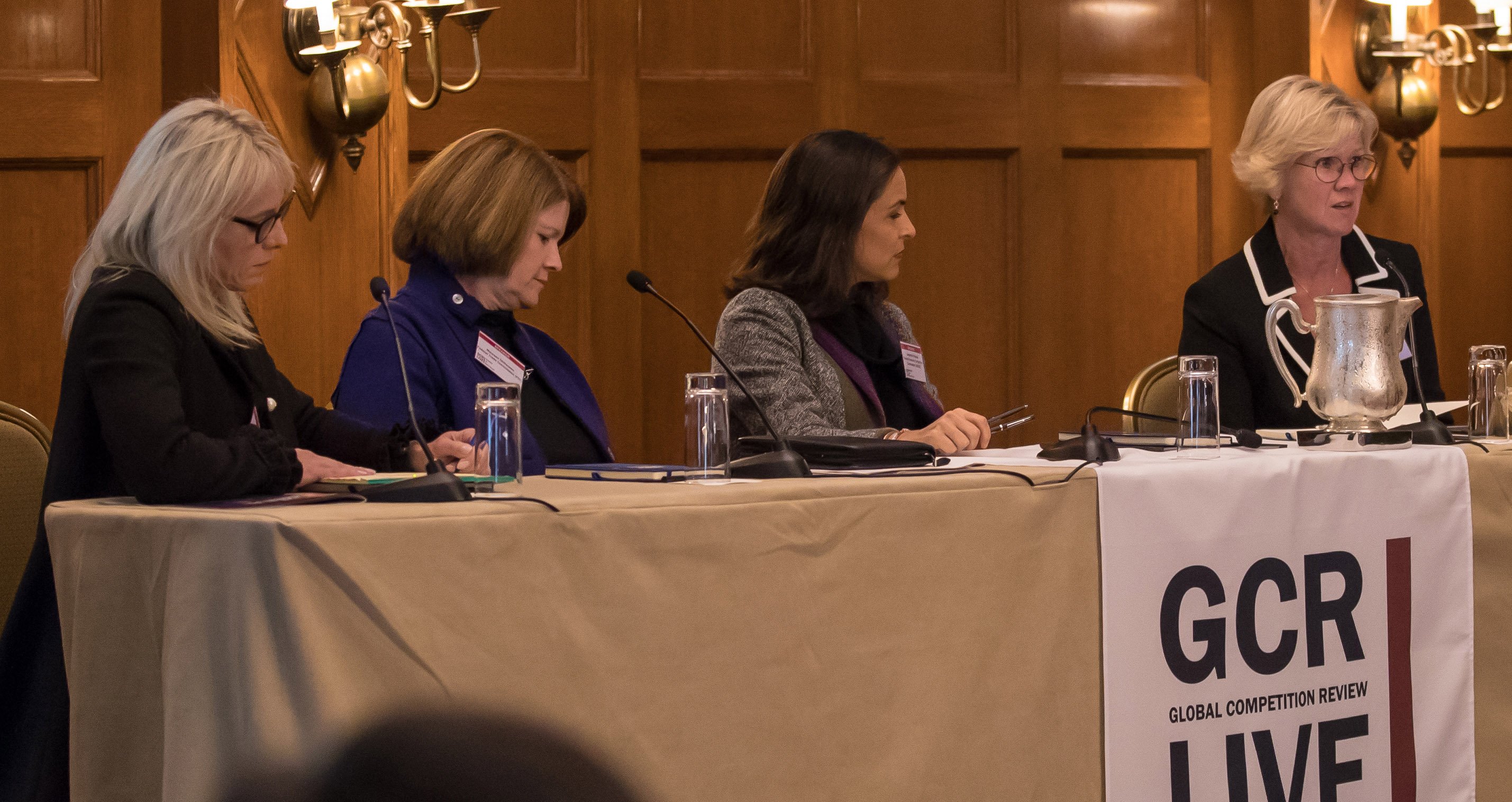 There is a critique gathering steam about what the goals of competition policy and enforcement ought to be. For years, we have operated with an understanding that—while occasionally outcomes might be influenced at the margins by political factors—a focus on consumer welfare and a trust in market forces would generate competitive outcomes. This generally informed competition enforcement in developed antitrust jurisdictions.

Now, these assumptions are being challenged. The panel addressed some of these questions, including:

The Holy Grail of Convergence

Questions are also being asked about whether we are seeing an ebb in the powerful wave of convergence of the last 15 years—with parochial considerations now predominating. For years, competition agencies, and those debating competition policy, have devoted considerable attention to convergence—to the extent even that a measure of an agency's maturity had come to be the degree of its commitment to the cause. The panel looked at whether we are seeing a reversal of this trend, or whether it's more the case that the low hanging fruit of convergence has simply been picked. We may learn more from the EU project in process, which has some fairly ambitious projects in the works to enhance convergence; there was some acknowledgement that perhaps regional efforts have a greater prospect of success in these times of domestic focus.

I also asked the panel about big data and competition law. With the increasing digitization of the global economy, competition authorities need to look at whether they have the rights rules and tools to enforce standards effectively. This includes the impact of big data on privacy concerns. There was some division of views on the panel in terms of a preference for so-called 'smart regulation' on the one hand, and an urging to recognize the limits of competition tools in particular, on the other.

Learn more on the GCR Live Women in Antitrust conference, including post-event coverage and the full list of speakers.

Changes to the Alberta Partnership Act Now in Effect